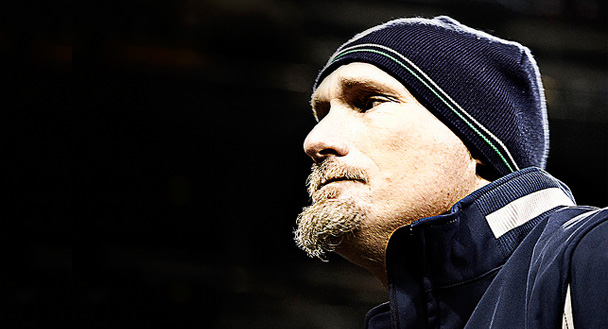 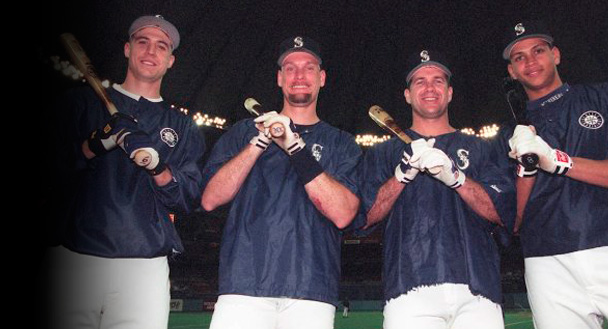 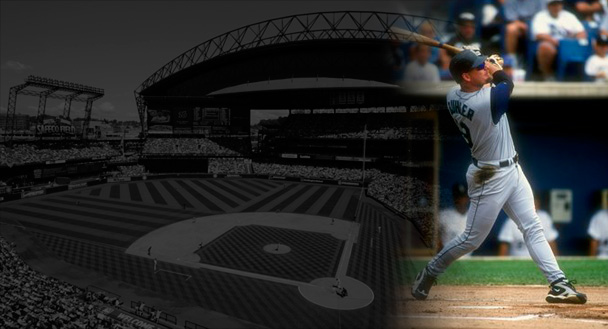 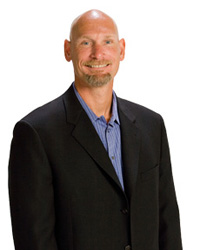 Jay Buhner was born August 13, 1964, in Louisville, Kentucky, nicknamed “Bone” and is a former Major League Baseball right fielder. He was among the most recognizable players of his day, noted for his shaved head, thick goatee, and patch of pine tar on the right hip of his uniform.

Buhner hit his stride in 1991, hitting 27 home runs with 77 RBI. On June 23, 1993, in an extra-inning game against Oakland, Jay Buhner hit for the cycle. He got the triple in the 14th inning to complete it, and eventually scored the winning run. While well known for his tendency to strike out, he also developed a patience at the plate which allowed him to walk 100 times in a season twice (1993, 1997) and to post a career OBP of .359. By the mid-90s he had developed into one of the premier offensive players in the game, hitting 40-plus home runs in three consecutive seasons, 1995, 1996 and 1997, becoming just the tenth player to do so (and first since Frank Howard 1968-1970)…Read Jay’s Biography

Book Jay for a Corporate Appearance 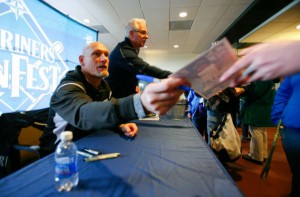 After his legendary days on the field in Seattle, Jay is now available for corporate appearances, motivational speaking engagements, VIP meet and greets, autograph signings, baseball camps, celebrity golf tournaments and product endorsements. As one of the most popular athlete speakers in baseball, your company can hire Jay to meet and mingle with your best customers, clients and employees.

There are very few players who gave their heart to one team for 15 years. Let Jay share his story with your group about dedication, motivation, setting goals and his experiences in Major League Baseball…Book Jay for a Corporate Appearance or Autograph Signing

Jay Hit’s for the Cycle